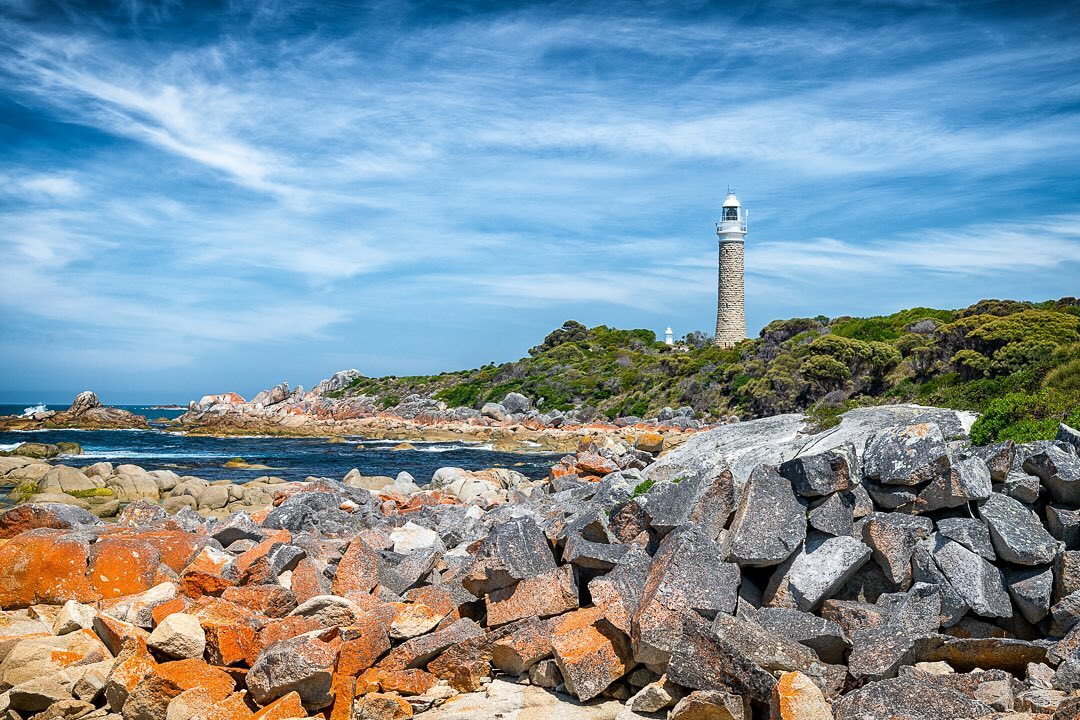 Tasmania’s lighthouse heritage goes back to the early days of settlement in Tasmania. There is an abundance of lighthouses around the state, some offer the opportunity to go inside and others are great to marvel at from the ground, sea or air with one of the many tours on offer.

1. Cape Tourville – an unmanned, automatic lighthouse built in 1971. With remarkable coastal views of Freycinet National Park and a well-constructed walkway, the elevated track loops around the lighthouse at Cape Tourville and is a great way for everyone to experience Freycinet. Sea birds, sea-eagles, whales, seals and dolphins have all been seen from here. Binoculars and a camera are recommended. No bushwalking experience required. Suitable for wheelchair users who have someone to assist them.

2. Eddystone Point lighthouse – The striking pink granite tower of the Eddystone Point lighthouse was built on a point that juts out into the sea in 1889 in response to many northbound ships being wrecked by coming in too close to the northeast coast of Tasmania. The lighthouse is in the Mount William National Park at the northern end of the Bay of Fires. It can be reached by unsealed roads from St Helens or Gladstone (32 km).

3. The Point Home Lookout Lighthouse – The Point Home Lookout Lighthouse was erected in 1971. Its construction was vital to assist the giant woodchip carriers entering Port Triabunna. The lighthouse was constructed as an automatic light and was never manned. There is no public access to this light. It is located on private land to the east of Triabunna. The road is rough and permission is needed to enter. The light can also be approached from the sea though it can be a difficult climb.

4. Cape Forestier (Lemon Rock) Lighthouse – One of the very first lights built by the fledgling Commonwealth Lighthouse Service after it came into being in 1915 was erected in Tasmania on precipitous Lemon Rock, off Cape Forestier. The Lemon Rock light was one of only a few lights which were just a lantern, without the usual lighthouse tower.’

5. Iron Pot Lighthouse – Australia’s oldest remaining tower, which is still operational, at the mouth of the River Derwent. It has a distinctive red wrap around the top and can be seen “up close and personal” from the water with Pennicott Tours.

7. Tasman Island Lighthouse – is one of the most isolated and highest operating lighthouses in Australia, 276 metres above sea level. Tasman Island lighthouse was the last of the manned lights to be built in Tasmania, automated in 1976 and de-manned a year later. It can be seen from the Three Capes Track, on a Tasman Island Cruise Tour (with Pennicott’s) or through a helicopter flight on the Tasman with Osborne Helitours.

9. Cape Wickham Lighthouse – at 48 metres tall it’s Australia’s tallest lighthouse but it’s also a lighthouse with a golf course surrounding it. The award winning Cape Wickham Golf Links has a mix of rare and dramatic coastal holes which are cleverly routed around the lighthouse.

10. Mersey Bluff – this smartly striped lighthouse has been watching over Bass Strait since the late nineteenth century. Devonport is the gateway to seaside escapes, the Cradle to Coast Tasting Trail and the vast Tarkine, just to name a few.

11. Table Cape Lighthouse – Set on a sheer cliff edge surrounded by scenic farmlands, there’s a walking track where you can take a short stroll along the cliff-top track.

12. Low Head Lighthouse – Just the second lighthouse to be lit in Tasmania and at over 130 years of age, the brick construction stands tall as a testament to the area’s maritime history. It makes for the perfect backdrop to photos, or for a special spot to picnic beneath and is just a short drive from Launceston. 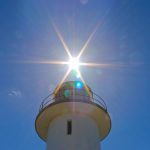 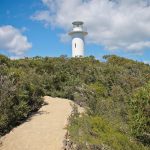 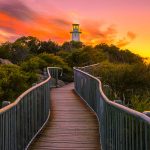 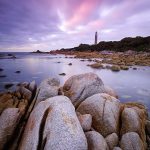 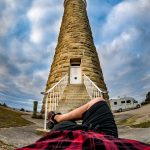 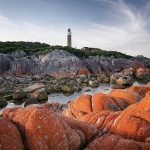 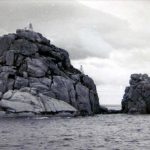 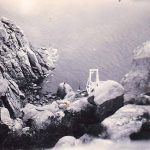 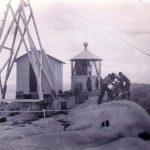 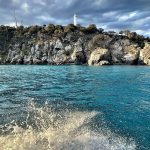 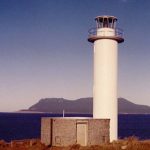 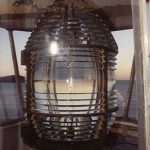 The Bay of Fires is known all over the world for its extraordinary clear blue seas, brilliant white beaches and striking orange lichen-cloaked boulders. It inspires a string of superlatives from every person lucky enough to come here, and it’s…

No doubt you have heard of the iconic Wineglass Bay and also The Bay of Fires – these are certainly two spots that certainly put East Coast Tasmania on the map. You’ve probably got a million and one insta-worthy photos…