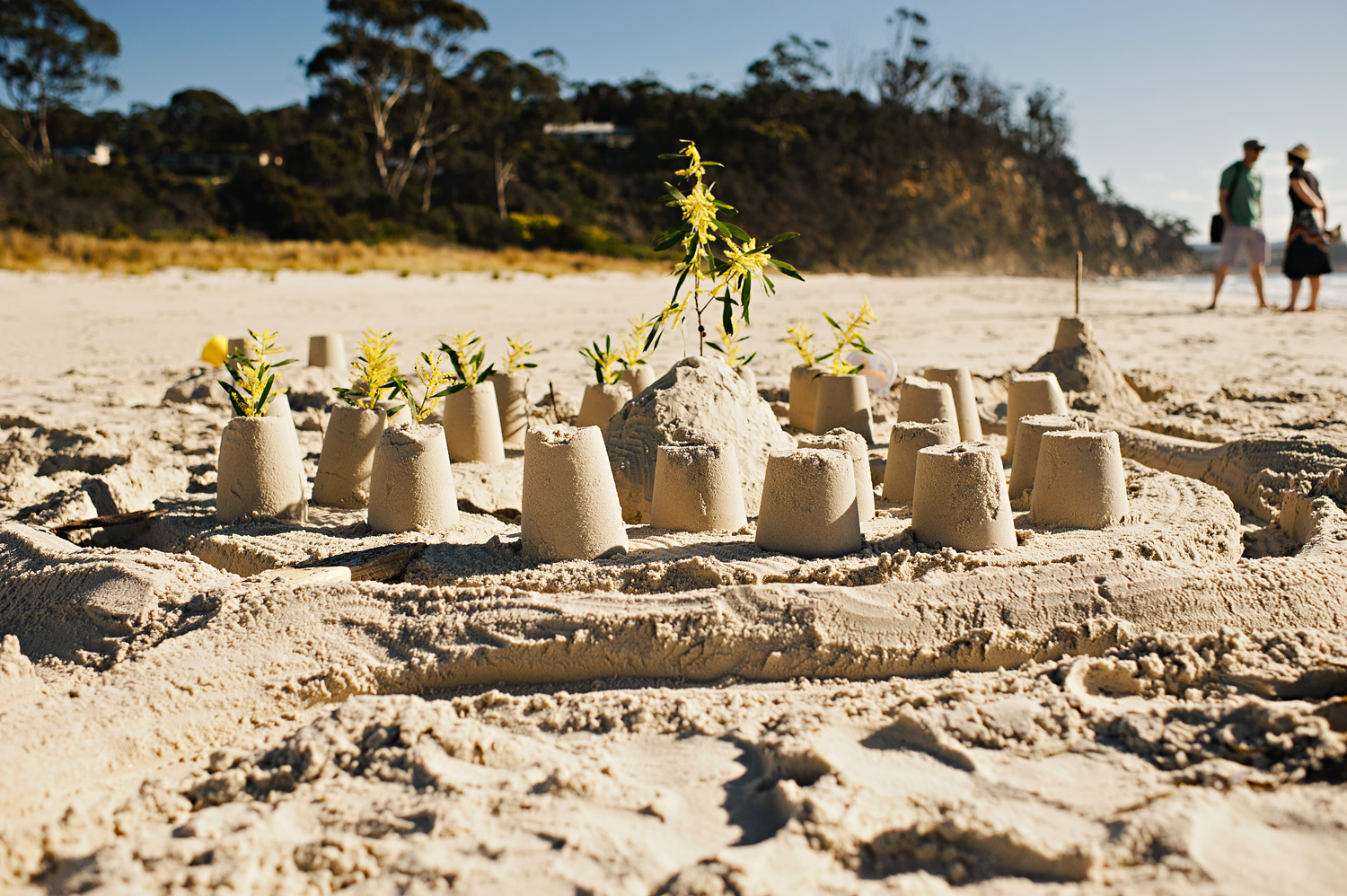 A memory in the making

Last weekend, as I walked along my local beach, I saw a young father playing with his two small children. They were making the most spectacular sandcastle—an enormous, elaborate concoction, complete with moat, dribbled sand battlements, driftwood defences and seashell-crusted turrets. The little boy and girl were running back and forth between the castle and the water’s edge, squealing with excitement, cupped hands dripping as they tried to ferry enough of the sea in their tiny palms to fill their moat. None of them seemed to notice me as I walked past. They were in another world entirely, just the three of them.

As I walked by, it occurred to me that I had just seen a memory in the making. I suspect that those small children will never forget that castle, or those wondrous moments on the beach with their father. It was one of those childhood moments that have the power to last forever.

Then today, I have listened to Anja Boot recounting memories of her childhood holidays, playing on the dunes near St Helens. I’ve watched the lovely footage (below) of Anja and her partner Damian returning to those dunes with their own two small daughters—and as I’ve watched, it’s helped me understand something really important. Experiences like these—a mad race down a towering sand dune, or spending an afternoon building a sandcastle that the sea will soon dissolve—can seem frivolous or disposable while they’re happening, but they’re actually some of the most enduring and precious things we can hope for in life.

That young father, during those moments on the beach, was giving his children something far more valuable than a fun afternoon in the sun. Anja’s parents gave her and her siblings something just as precious—and now she and Damian are giving that same gift to their own children. That gift is having time for each other. Just making time to be together, to slow down enough to really be with the people you care about and simply let the moment happen. 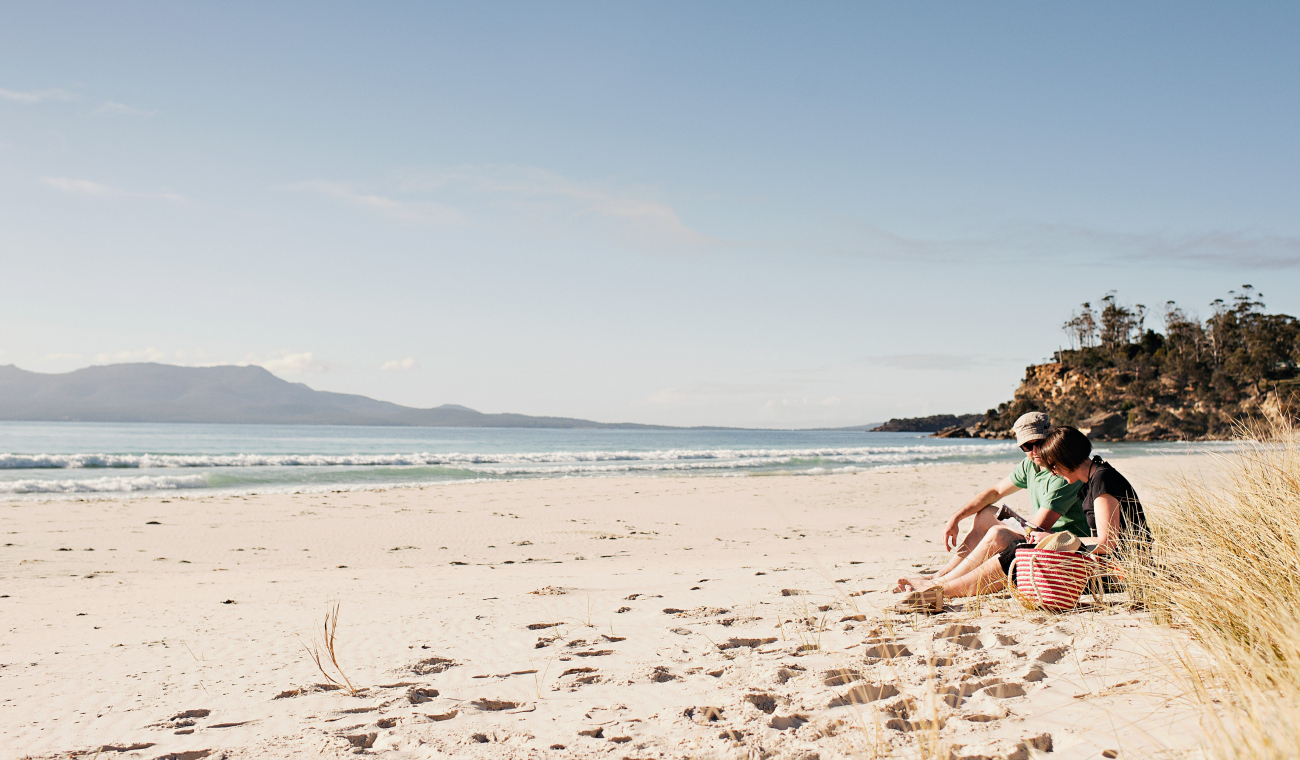 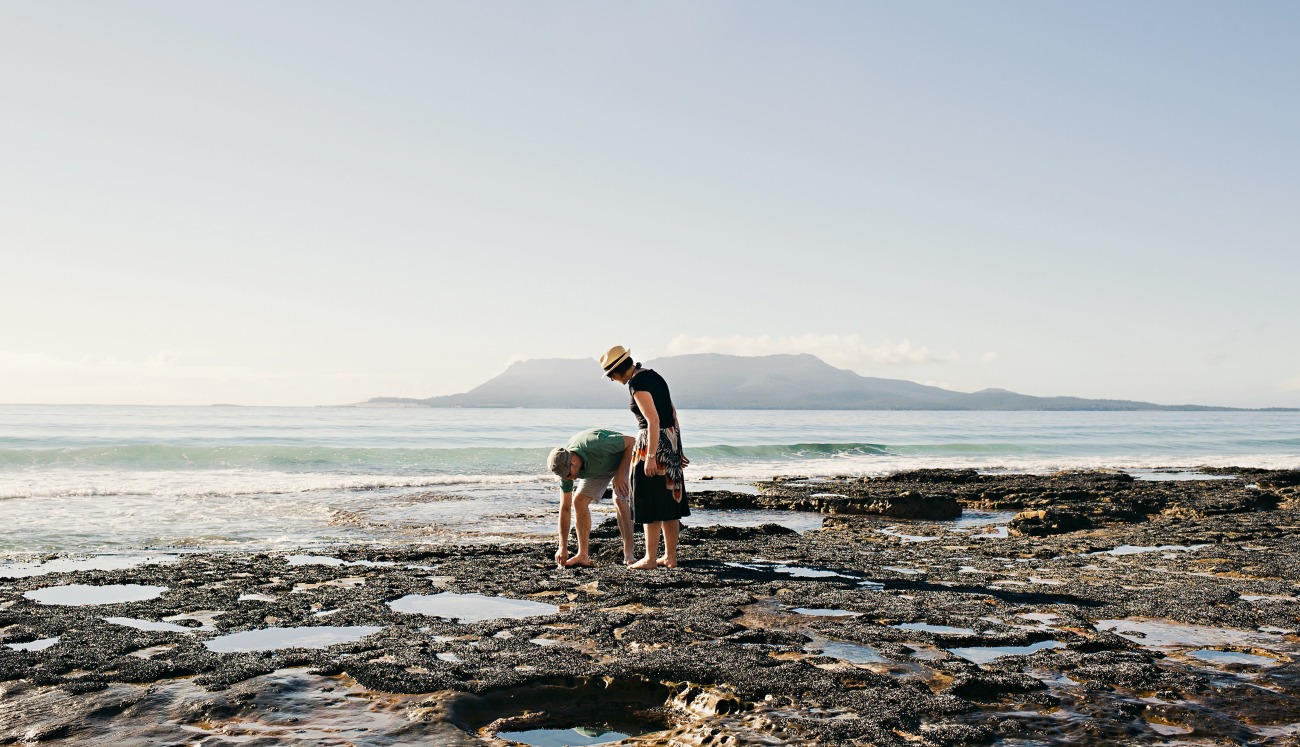 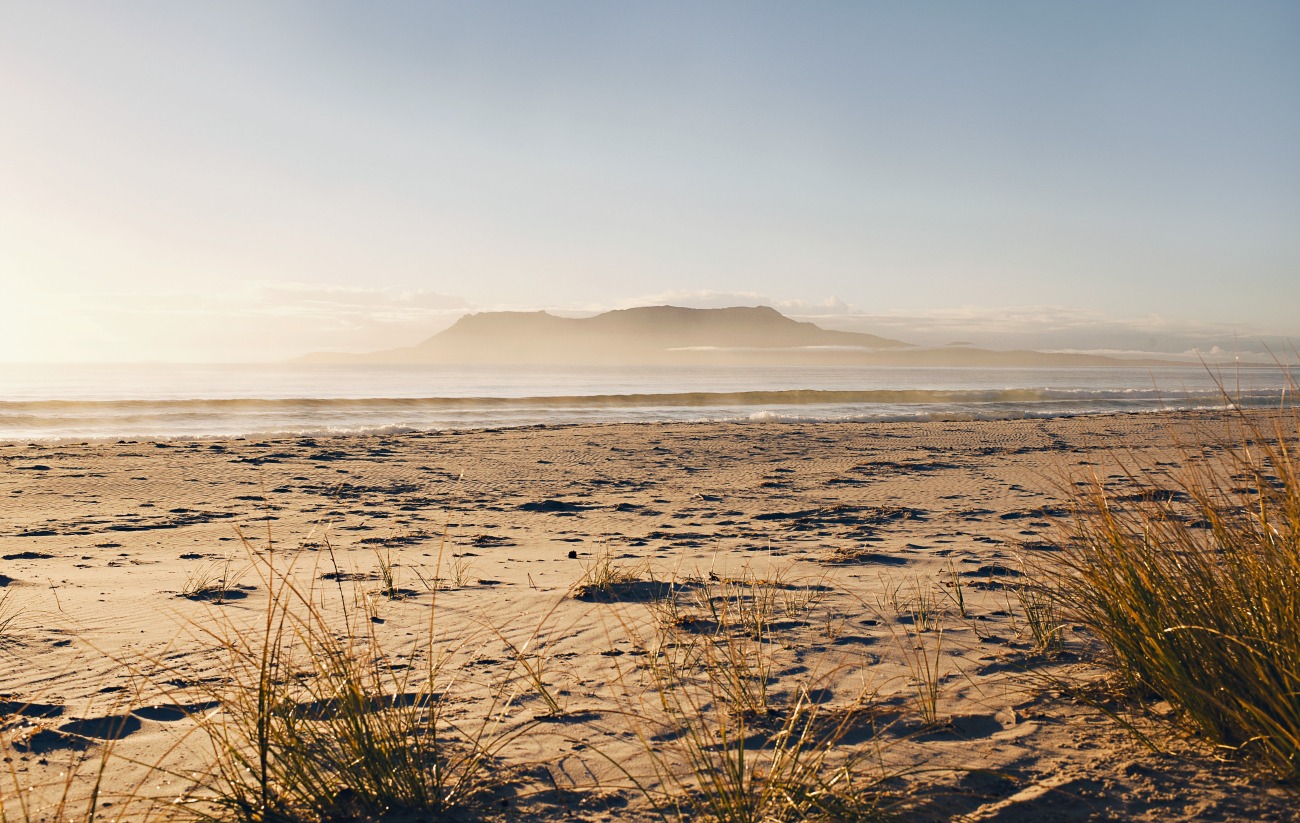 A simple decision to get in the car and go

The east coast of Tasmania is full of places where experiences like this can happen. The dunes near St Helens that Anja visited as a child are still there—and it’s still a place where you can feel as though you’re the only ones around for miles and miles. There are countless places like that on Tasmania’s east coast. Finding them just takes a simple decision to get in the car and go. And when you do, you can experience something truly beautiful, something untouched and extraordinary, and feel as though you’re the first person to see it. You can find the space and the freedom to simply be. We seem to spend a great deal of our lives pushing and striving for things—sometimes for ourselves, and sometimes for the people we love. But perhaps the greatest prizes and the greatest gifts, as well as the greatest holidays, really do come when we simply, just, stop. We hope that you can make more valuable life-long memories soon 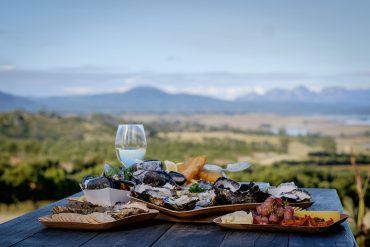 Tasmanians work hard.  We grow, distil, ferment, shear, harvest and create. We learn from diversity and grow through adversity, and here on the East Coast, we’re no different. There is something about fresh sea air that increases an appetite, which… 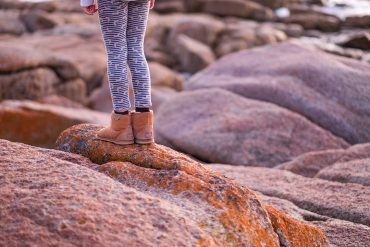 Each year we try to think of another creative way to approach it, but we have to admit – it’s getting tougher to come up with anything other than the stone-cold truth… We do exactly the same things in Winter… 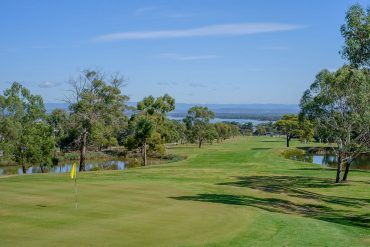 Tasmania has become popularly known for it’s golf courses. It seems every remote corner of the state has one. Seriously, there may not be a hairdresser, police station, doctors surgery or post office, but every tiny town has 2 things;…

Stay up to date with everything that's happening on Tassie's East Coast. We can't wait to see you!